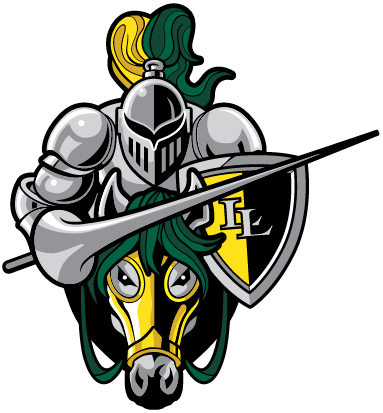 Cross Country is a non-cut sport in which a team of individuals runs a 2-mile race in the open air over natural terrain such as dirt and grass. The Lincoln Lancers had over 40 participants in the program last season. Coach Brennan and Hallett welcome all boys and girls in grades 6th – 8th to take part in one of the largest sports at Lincoln middle school. We recognize that not all boys and girls at Lincoln have the same running experiences, but we will improve your overall fitness level and running abilities through a coaches’ driven, team focused, and individual centered program. Cross Country will begin the week before school starts and end during the month of October at the Colorado State Middle School Cross Country Championships.

Lincoln is one of four schools in the Poudre School District that offers boys and girls soccer as a sport.  The team is open to 6th, 7th, and 8th graders, but the team is limited to roughly 25 kids, so students must tryout to join the team.  In addition to competing against the other three PSD schools, Lincoln is also part of the Northern Plains Middle School League.  Players can expect to play between 10 and 20 games a season!  The boys team plays in the fall while the girls team plays in the spring.  Tryouts for the boys team occur almost immediately after school begins.  Please contact the  coach for more information.